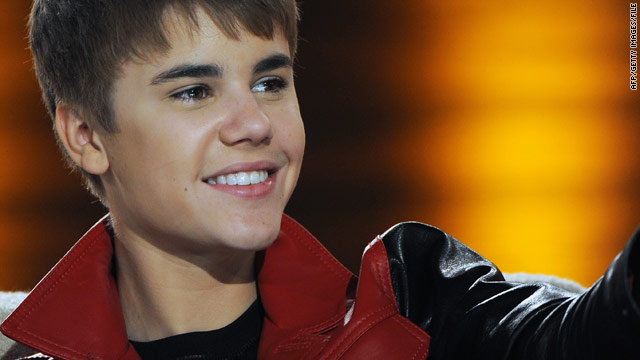 Justin Bieber has been having a difficult time in Israel.  Since arriving on Monday, he has been mobbed by screaming fans and paparazzi, leading him to tweet:

“They should be ashamed of themselves. Take pictures of me eating but not in a place of prayer, ridiculous.”

"i want to see this country and all the places ive dreamed of and whether its the paps or being pulled into politics its been frustrating.”

But the real brouhaha began on Tuesday when it emerged that Bieber's meeting with Prime Minister Benjamin Netanyahu had been called off. Each side offered a different reason for the change of plans.

According to the New York Times, Bieber's representatives say the cancellation was called off for logistical, not political reasons.

All of this comes at a characteristically dramatic time for Israel. Last Thursday, a Hamas rocket attack left an Israeli teenager critically wounded.  CNN reports that Israel responded with a series of strikes on Gaza that left at least 18 people dead. The NYT reports about half the dead were civilians.

It's not easy being a young pop superstar in a politically tumultuous part of the world.

Topics: Culture • Israel
Next entry »The African Union: What you need to know
« Previous entryWednesday Roundup: A new push for Israeli-Palestinian peace and the Mubaraks detained

Click here to cancel reply.
Next entry »The African Union: What you need to know
« Previous entryWednesday Roundup: A new push for Israeli-Palestinian peace and the Mubaraks detained