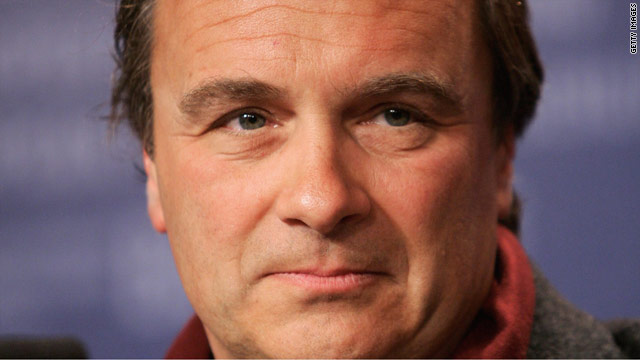 Just when you think the Middle Easy couldn't get any weirder, along comes an Iranian plot to assassinate the ambassador of Saudi Arabia to Washington. The plot has was described by FBI Director Robert Muller as plucked right out of a Hollywood script — if so, it would be a truly awful Hollywood script. None of it measures up to Iran's unsurpassed skill in conducting assassinations. As for motives, there are no convincing ones.

According to the Department of Justice indictment, an Iranian-American used-car salesman attempted to recruit a Mexican drug cartel to carry out the hit. Other parts of the plan included bombing the Israeli embassy in Washington, as well as the Israeli and Saudi embassies in Argentina. The Iranian was willing to pay the cartel assassins $1.5 million to murder the Saudi ambassador. But the plot came undone when the man representing himself as a cartel operative turned out to be a paid informant of the U.S. Drug Enforcement Agency (DEA). The Iranian, who confessed after his arrest, is now behind bars. The other man in the plot, a member of the Quds Force, a secretive special forces unit of the Islamic Revolutionary Guard Corps, remains at large.

Before examining these claims, it's helpful to remember what we know about the Iranian unit implicated in the indictment: The Quds Force was responsible for the truck bombing the Marine barracks in Beirut. It was behind most of the kidnappings in Lebanon in the 1980s, including that of CIA station chief Bill Buckley. It organized the 1992 and1994 bombings of the Israeli embassy and cultural centers in Buenos Aires, as well as Khobar Towers in Saudi Arabia. And most recently, it undoubtedly was behind the execution of five American soldiers in Karbala, Iraq in 2007. In other words, the Quds Force has been happy to target the United States, Israel, and Saudi Arabia. But why so sloppy in this plot when their track record so clearly reflects a deadly professionalism?

The possible explanations are disturbing as the plot itself. One would be that the Iranian regime has lost control of the IRGC. In that scenario, the convoluted internal political calculus of Iran's internal power struggles would prompt the faction the plot to have Iranian fingerprints all over this, in order to provoke a confrontation with Washington — in their minds, such a confrontation would be the only way to reunify Iranians behind Khomeini's revolution.