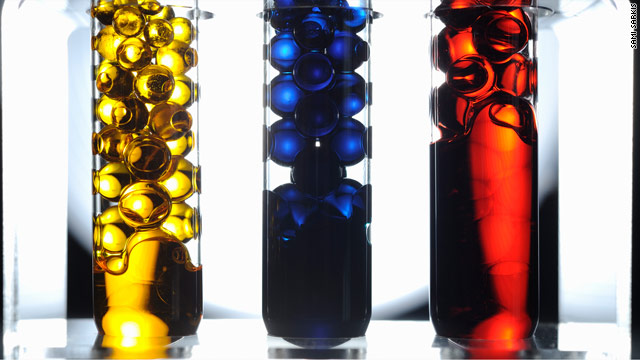 Only a small minority of conservatives now say they place a “great deal” of trust in science, according to a survey published yesterday.

The new result represents a drop of almost 30 percent since the 1970s, according to the study published in the American Sociological Review.

The study says data indicate that the public’s trust in science is largely unchanged since 1974 except among people identifying themselves as conservatives.

Whereas in 1974, 48 percent of conservatives trusted science — about the same share as liberals — the number is now down to 35 percent, a decline of nearly a third in 38 years.

“Conservatives began the period with the highest trust in science, relative to liberals and moderates, and ended the period with the lowest,” Gordon Gauchat, the study’s author, wrote in an abstract. In discussing the survey’s results, he adds: “These results are quite profound, because they imply that conservative discontent with science was not attributable to the uneducated but to rising distrust among educated conservatives.”

In an interview with US News, Gauchat traced the decline to the 1964 presidential election.

"It kind of began with the loss of Barry Goldwater and the construction of Fox News and all these [conservative] think tanks. The perception among conservatives is that they're at a disadvantage, a minority," Gauchat was quoted as saying. "It's not surprising that the conservative subculture would challenge what's viewed as the dominant knowledge production groups in society—science and the media."

In a poll released today, Gallup found that self-identified Republicans were the most likely to believe that news of global warming was “exaggerated.”

Nearly 70 percent of Republicans held this view while only 20 percent of Democrats and 42 perecent of independents felt this way.