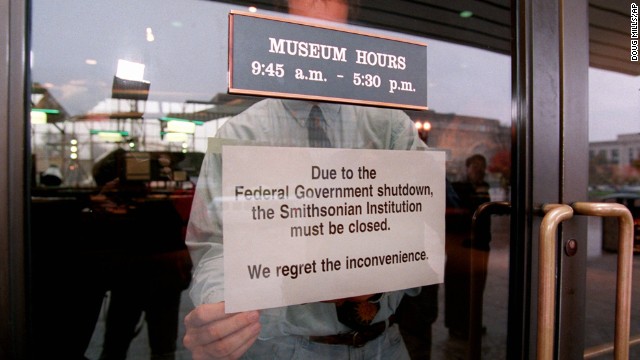 Toobin: U.S. politics will likely get worse before it gets better

GPS Digital Producer Jason Miks speaks with CNN’s senior legal analyst, Jeffrey Toobin, about partisanship in the United States, the Supreme Court, and why gerrymandering is such a serious problem for America.

Almost a decade ago, you wrote a piece in The New Yorker entitled ‘The great election grab,’ in which you looked at the issue of gerrymandering in the United States, and how it risks undermining democracy. Ten years on, how are things looking to you on this issue?

It has definitely gotten worse. Everything the Supreme Court was warned about has come true. With the refinement of software technology, politicians can pick their districts with extraordinary precision and isolate districts from one another in a way that virtually guarantees party control of each district. And that contributes to the polarization of politics generally, the reluctance to compromise and cooperate, and the fear of primaries much more than general elections.

Earlier this week you suggested the United States Supreme Court is a “deeply political institution.” How far back do you trace that politicization?

I think the honest answer to that question is about 220 years ago. The myth of a clear distinction between law and politics has really been no more than that – a myth. And so the Court has always responded to, and reflected, the political decisions in the country. It happens that now, the Court is getting a series of cases that are highly political in nature, and the disappearance of moderate Republicans in the Congress has also been reflected in the Court, so that the five Republican appointees and four Democratic appointees really are very good predictors of how they are going to vote in many cases.

What do you think are the key upcoming cases for the Supreme Court?

I would point to three cases. One is the McCutcheon case, which is kind of the son of Citizens United. It is part of the continuing effort to deregulate American political campaigns, this one involving contributions rather than expenditures. Another one involves the future of affirmative action in Michigan. I think Chief Justice John Roberts wants to make a project of eliminating racial preferences in all settings of American life. The third is, in a way, the most esoteric, but perhaps the most important. It is about the National Labor Relations Board, about recess appointments. But the subtext of the case is whether a minority in the Senate, through the use of the filibuster, can stop large parts of the government from functioning by refusing to vote on the nominees. The recess appointment had been the president’s attempt to respond to that tactic, and so there is the question now of whether the president has that power.

Do you think it’s clear how the Court will rule on these?

The one thing with the Supreme Court is that they often have ways of avoiding the most inflammatory issue, and I think in all three cases there are ways the Court could duck the most politically controversial results. But if they are decided on the merits, I think the conservatives would win all three.

I think that the subtext of all the campaign finance cases is that Republicans by and large have more money than Democrats, and to the extent that you deregulate campaigns and open the gates to more money from wealthy people, that is going to help Republicans. And it has traditionally been Democrats and liberals that have pushed campaign finance regulation, so I think that’s most of what you need to know about whose ox is being gored in this case.

So you think the Supreme Court is very political. Does this politicization seep all the way down the justice system?

Yes, it is evident in the judiciary. The identity of the president who appointed a federal judge is a very good predictor of how that judge will vote on many issues. That’s something that didn’t used to be true. Again, the disappearance of the moderate Republican is an enormously important development. On the Supreme Court and all the way through the federal judiciary, moderate Republicans have been a really major force. And now you have the new judges who tend to be very conservative Republicans or quite liberal Democrats.

How optimistic are you that the country will be able to overcome this deeply divisive, intransigent period?

I guess I’m short term pessimistic, long term optimistic. I think we are in for an ugly time in politics. Probably worse even that it is now. But I think the United States as whole is becoming a freer, more tolerant, more diverse place that will be better for our children and grandchildren than it is for us.

Next entry »On GPS Sunday: Why is U.S. so polarized? And Goldman Sachs CEO Lloyd Blankfein
« Previous entryChina’s green warriors