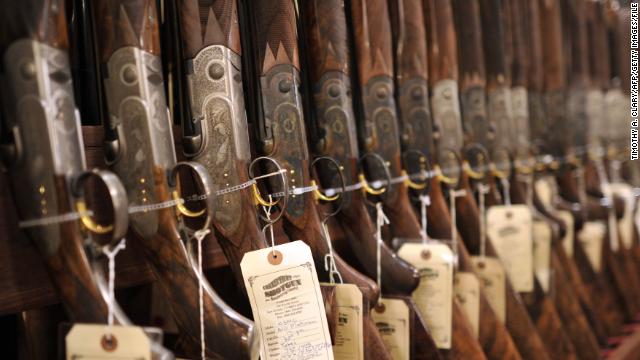 Next month marks the one year anniversary of the Newtown shootings at Sandy Hook Elementary School, in which more than two dozen people were killed, including 20 children. The shootings reignited the debate about gun control in the United States, and have prompted many to ask whether the U.S. could learn any lessons from other countries.

But how have other nations managed to keep gun deaths down? What kind of gun control measures have worked, and is there any place for similar approaches in the United States? In a December 8 primetime special, Global Lessons on Guns, Fareed Zakaria GPS will explore these very issues.

But before then, CNN host Piers Morgan, who has been at the center of many of the debates and discussion on these issues, will be taking GPS readers’ questions on gun control, what he would like to see done, and what has surprised him most about the conversation.

So what would you like to ask? Please leave your questions in the comment section below, and GPS will select the best questions to pose to him online next week.