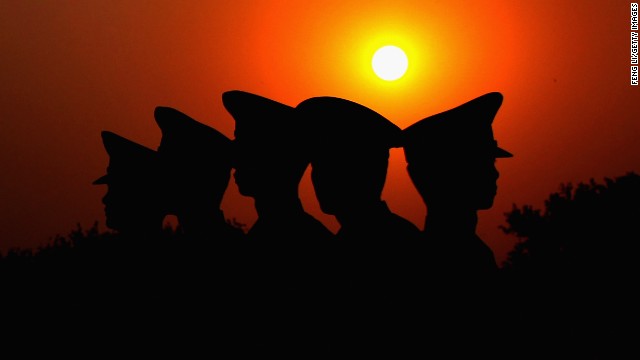 How serious are China's territorial disputes?

Reports earlier this week that a Vietnamese patrol vessel had exchanged water cannon fire with Chinese ships was just the latest example of the escalating dispute between China and its neighbors over the South China Sea.

The incident followed Beijing’s decision to start drilling near the Paracel Islands, a move condemned by both Vietnam and also the United States, which argued the “unilateral action appears to be part of a broader pattern of Chinese behavior to advance its claims over disputed territory in a manner that undermines peace and stability in the region.”

What is behind recent Chinese moves? How are China’s territorial disputes viewed in China? And what should we expect next? CNN Beijing Bureau Chief Jaime FlorCruz will be answering readers’ questions on these and other recent developments.

Next entry »Time for U.S. to embrace India
« Previous entryWhy it's time to put women's issues at center of foreign policy