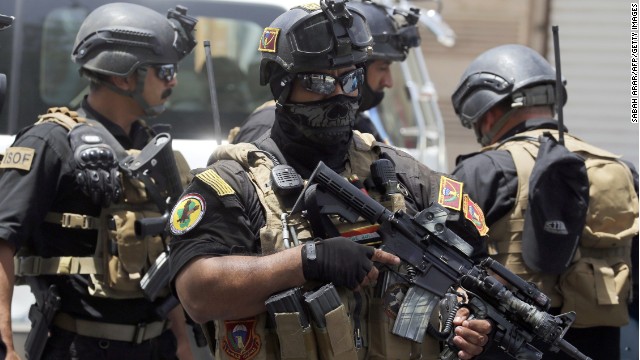 The view from Baghdad: Pose your questions

The rapid gains by the militant group the Islamic State in Iraq and Syria (ISIS) over the past week have caught many by surprise. Thousands of residents have fled fighting in key cities including Mosul and Baquba as reports have circulated of beheadings and mass executions by the advancing ISIS forces.

With ISIS and other anti-government forces edging closer to Baghdad amid heavy clashes with Iraqi security services, CNN Senior International Correspondent Nic Robertson has been reporting live from Baghdad. But even as attention focuses on ISIS and what role the United States and other nations in the region might play in halting the militants' advance, there is also uncertainty about Iraq’s broader future.

Nic and CNN producer Victoria Eastwood will be taking readers’ questions about what they are seeing on the ground, how Iraqis feel about this latest turn of events, what the future might hold – and the challenges of reporting from a country once again embroiled in crisis.