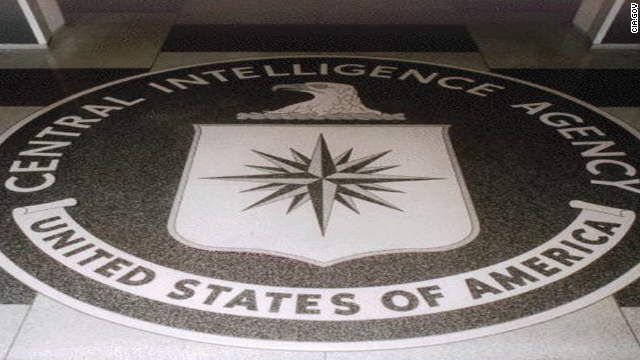 CNN speaks with Fareed Zakaria about the Senate Intelligence Committee report on the CIA’s use of torture that was released on Tuesday. This is an edited version of the transcript.

What stood out for to you as most significant?

I think the bombshell for me, the one key point, if you will, is that the CIA appears to have run this almost like a rogue operation, in the sense that it significantly underplayed the kind of techniques it was using. If you look at it, they were more brutal and more extensive than they reported to their superiors at the White House, to their superiors in the intelligence community, and to their overseers in Congress. And, to me, the biggest story here is that Congress was misled, the White House was misled, other senior administration officials appear to have been misled. If that's true, what you are portraying is a CIA that in some sense went rogue on this operation.

Senator John McCain commended his democratic colleague and her colleagues. This was a very political process, the Republicans have effectively withdrawn from a lot of this process. Is there a bigger downside to the upside of the transparency

I think McCain very effectively answered the specific question of the danger. Terrorists don't need excuses to go around plotting attacks on Americans. That's what they're doing full time. They've already committed themselves to acts of terrorism against the U.S. So, they don't need an excuse.

I think that the United States comes out of these kinds of events stronger. The United States looks like a stronger country when it admits that the deportation and internment of Japanese-Americans was a mistake. The United States came out stronger when it revealed in the 1970s that the CIA had engaged in a number of rogue operations, through the Church Committee. Very few other countries would. Putin's Russia is never going to do this.

The United States, I think, is admired. I was growing up in India when those Church Committee revelations were coming out. And I remember the general reaction was one of enormous admiration of a country that would expose its own problem, its flaws, hold itself to a high standard.

So, I think that this is the case where only the United States would do something this exhaustive and be...

Right. Introspective because it wants to hold itself to high standard, because it wants to tell its people what was going on. And most importantly, through that kind of introspection and self-criticism, you get better public policy. You get a better CIA. You get better and more effective methods. This is not just an exercise in moral philosophy, you've got to get this right, you've got to make sure you do this right. And the only way to do that is to accept the way you made the mistakes.

This is John McCain's finest hour. This is the kind of thing McCain does so well. He’s a conservative Republican. And yet on an issue of principle, he didn't mind taking the position he thought was in the national interest rather than his party's political interest.